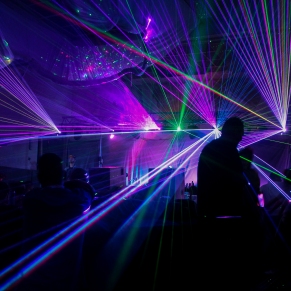 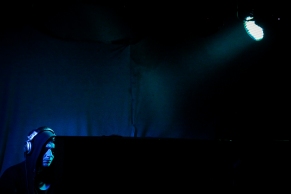 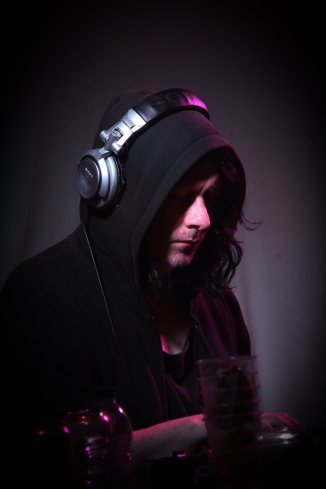 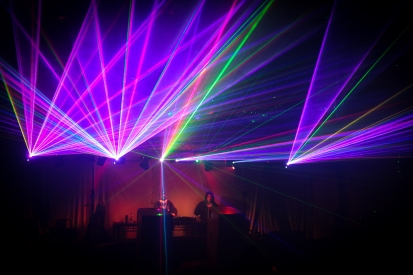 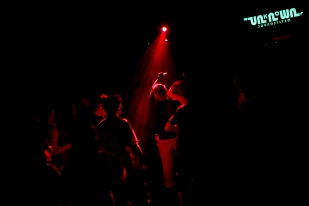 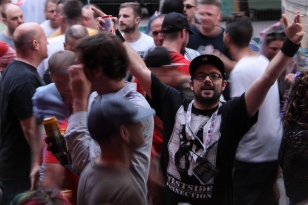 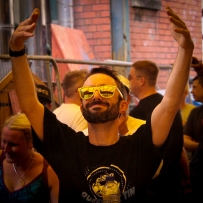 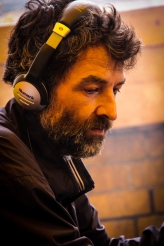 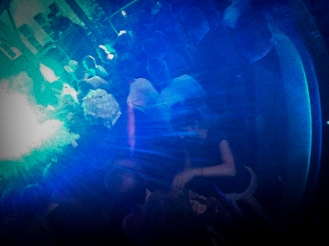 On Saturday 9th July 2016 I was commissioned to photograph a rave organised by Fantazia the best known of the UK rave organisations from the 90s.  The event entitled The Carnival of Peace, Love, and Unity was held at the Old Crown Courts and Cells in Bristol; please forgive the not so subtle irony for those who witnessed the legal tussle between the rave movement and legal authorities throughout the 1990s. The event attracted several thousand people, including survivors from the first wave of rave music as well as a younger audience who seemed just as hungry to enjoy the pounding beats that vibrated through the cells and outside stage until 5am the next day. Information on further Fantazia events can be found on the Fantazia Facebook Page and more photos from Saturday’s events can also be found at Flickr where ex-world snooker champion Steve Davis can be seen spinning the wheels.