Properly the best guitar band I’ve come across in a long time. Tom Moody & The All New Greatest Hits Band restore the notion that everyone should pick up a guitar in their lives. Perfectly Executed, the new album also comes in a good old CD format with a strictly limited edition containing a ransom note, download code in blood splattered wrapped bandage..lovely.

I recently re-discovered a box of old cassette tapes, which I either made or exchanged between my friends when I was around 16/17 years old in 1977-1979ish. Now digitalised

and uploaded here they provide an insight into the late 1970’s DIY punk scene. The tracks here, I’m guessing have not surfaced for a long time and include several bands from my native north-east — most, if not all I had seen live. Where a better-known group is featured, I have chosen to add a less-known track. As you will imagine sound quality is a little ropey at times, but please enjoy 45 minutes of noise recorded at a time when the internet was far from a concept.

Three 2017 releases, which have brought a smile to my face.

One: The No Action debut album finally arrived.  Originating from Australia, No Action have delivered an Intense, lo-fi album reminiscent of a vintage 4 track deck cassette recording of a rehearsal held in a vacated industrial estate. A thing of beauty, which collects material from over a five year period and is limited to 250 pressing, or download.

Two: While we take stock of the dangerous clown occupying the Whitehouse helping to restore a bit of confidence in the land of the free this December we had a further mini-release from Mouth Reader. Eyes Sink adds to their conveyor belt of catchy punk releases. A glorious racket delivered in just under 3 minutes. Perfectly formed.

Three: Martha properly the best pop/punk band to emerge from my native North East for many a long cold night continue to set a high bar. 2014s Courting Strong and 2016s Blisters in the Pit of my Heart album releases are still subject to heavy rotation. Mini-release The Winter Fuel Allowance arrived in November. The 7″ limited release may be sold out, but you can still snatch a download.

My top 10 so called “punk” albums, which I was listening too in the 1970s that have remained influential to this date.

I recall four female musicians/singers from the glory years of punk in the UK 1976/79. These were Siouxsie Sioux, Gaye Advert, Pauline Murray and Poly Styrene of whom this BBC Arena programme from 1979 is about.

Great to see and hear new material from Sharp Medicine.

Released August 9, 2016. Written and arranged by Andrew Stein and The Sharp Medicine 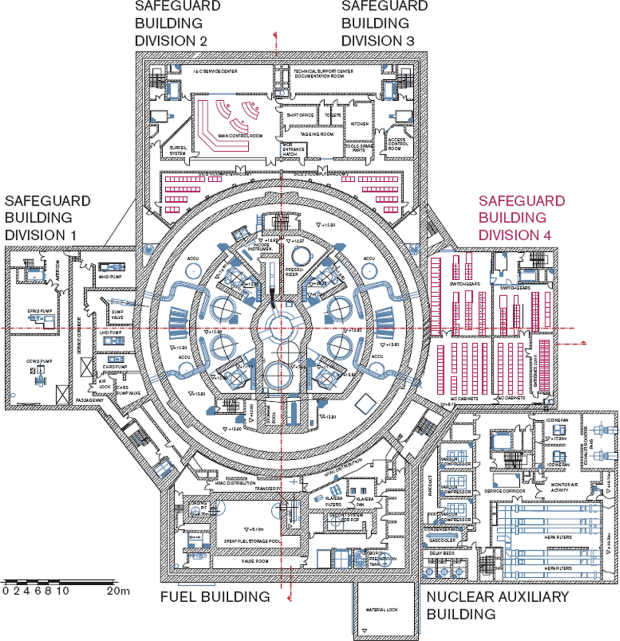 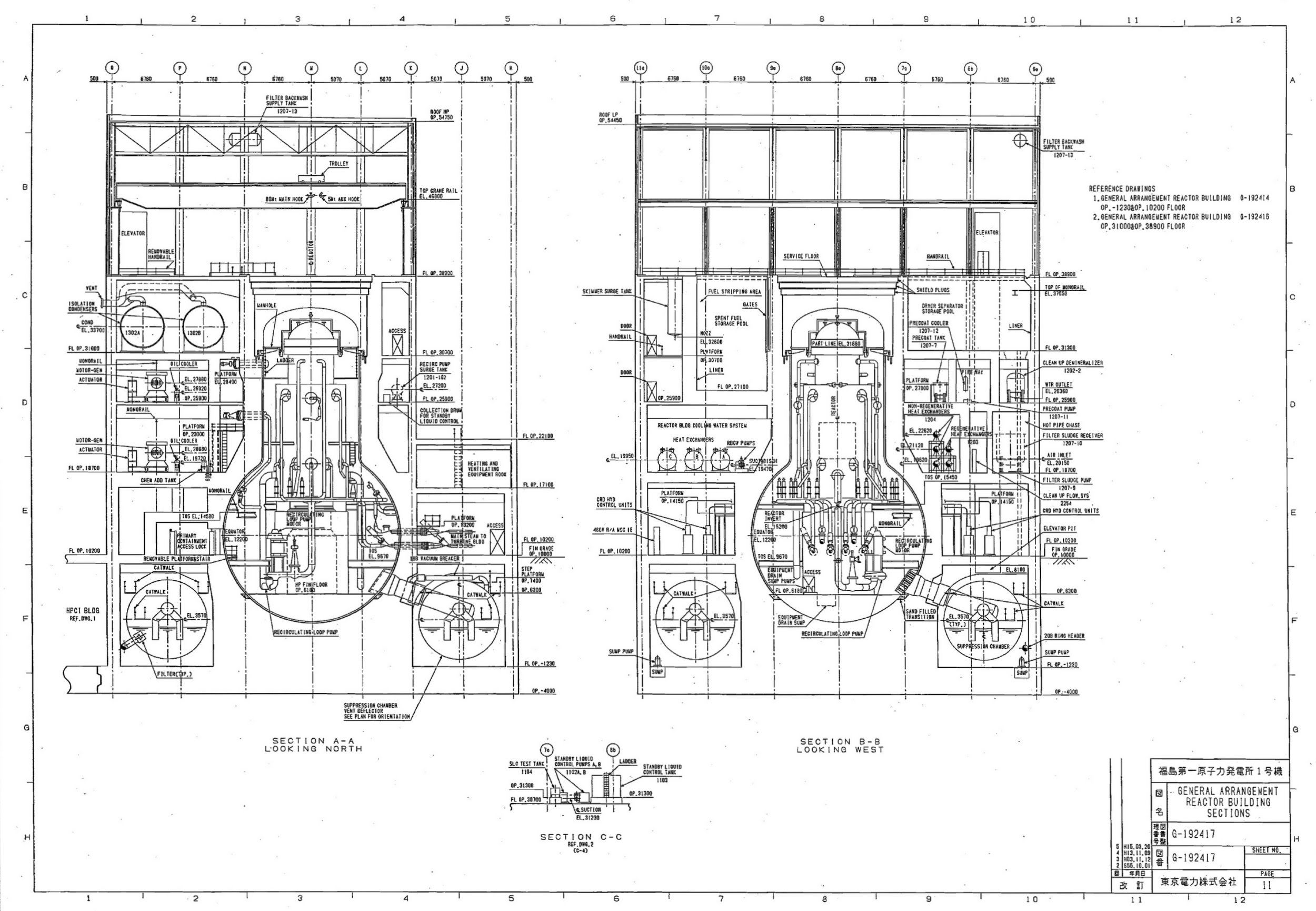 In a world of over produced mediocre music it’s a joy to stumble across Mouth Reader from Murfreesboro, Tennessee who are an antipathies to the polished music industry machine. Whilst a heavy nod of respect goes to the garage bands of the 60s and 70s Mouth Reader are a stunning lofi band, full of energy, fun and wonderfully messy. As Kyle Frary (guitarist, vocalist, art) from the band explained, “me and Ethan (the drummer) had both been playing in local bands for a few years and had actually been in a band called Rajhi Gahler together for about a year when we decide to start Mouth Reader. We’re both very motivated and just wanted to be putting out more music and art than we were able to in our current situation. We don’t really want to be the most successful band around or to be played on top 40 radio. We just want to travel, meet cool people, play as many cool shows as possible, and really just have fun. We just kinda take things as they come and do what seems right.”

As well as maintaining a healthy integrity towards the art of music making Mouth Reader also take pride in their physical releases. An art form in itself that stalled with the birth of digital downloads. The bands latest release ‘hands’ is a limited edition playable pop-up book, “We put a ton of effort into making our albums stand out. We just think of things we would think are cool and do them! Hahah. Most of the time were scrambling to get them together last minuet but I guess we kinda like it that way” Kylie explained.
When asked about what are the bands favourite tracks of the new release Kylie gives the nod to “I Woke Up” and I’m pretty sure Ethan’s is either “Waiting” or “Freak.”
What are the influence are sitting behind the the members of the band? “I listen to a ton of Ty Segall, Thee Oh Sees, Meat Bodies, Mr. Elevator and the Brain Hotel, King Gizzard, King Tuff, Jacuzzi Boys, and a bunch more. The Black Angels have definitely influenced a few songs like “The Widow” for example. Ethan has an enormous appetite for all kinds of music though, everything from metal to hip hop to country and jazz. I have a hard time keeping up with everything he’s listening to. So who would be the dream co-conspirators in the future? “Well if I had to choose, I’d probably pick Jon Dwyer. Although I’m a huge Damon Albarn fan and it would be cool to see what he’d do with one of our songs.” When a band wears its influence on their sleeve they need to be good and I can testify that Mouth Reader are very good indeed.