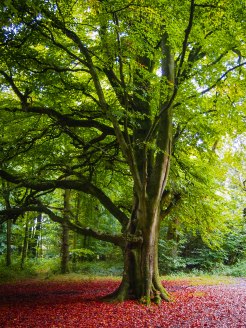 The four Handsel sisters were of Danish origin who had moved to Wilton, Wiltshire at the same time of  an outbreak of smallpox in 1737 killed 132 people.  The local people became convinced that the sisters were responsible for the deaths and accused them of witchcraft and an alliance with the devil. Without an official hearing the sisters were taken to Grovely Wood, murdered by being bludgeoned over the head, and buried a little way apart from each other so that they could not conspire against their murderers. There are four gnarled beech trees associated with the sisters; because either the trees were planted to mark their graves or they mysteriously grew on top of the unmarked graves to remind the locals of their dreadful deed. Sightings of the sisters have been reported over the years. There is a hollow at the back of the largest tree where people leave offerings.  Grovely Wood is one of the largest woodlands in southern Wiltshire. It is situated on a chalk ridge above the River Wylye to the south of the village of Great Wishford, within the Cranborne Chase and West Wiltshire Downs Area of Outstanding Natural Beauty.

Famous for its prehistoric stone circles at Avebury and  Stonehenge and shrouded in mystery, myth and legend the Wiltshire countryside is beautiful. On weekends I often find myself immersed myself in overgrown paths, walking the dog and taking photographs. The vast fields where huge cloud formations sweep across open skies and weather conditions change in a few minutes.

Pubs come in a variety of states and sizes. In a working class community, which I was brought up in they became one of the focus points of the local neighbourhood. Less so now with the advent of cheap take away booze from supermarkets, which seems to have pushed people increasingly to drink vast amounts of alcohol in the home and in many cases alone. 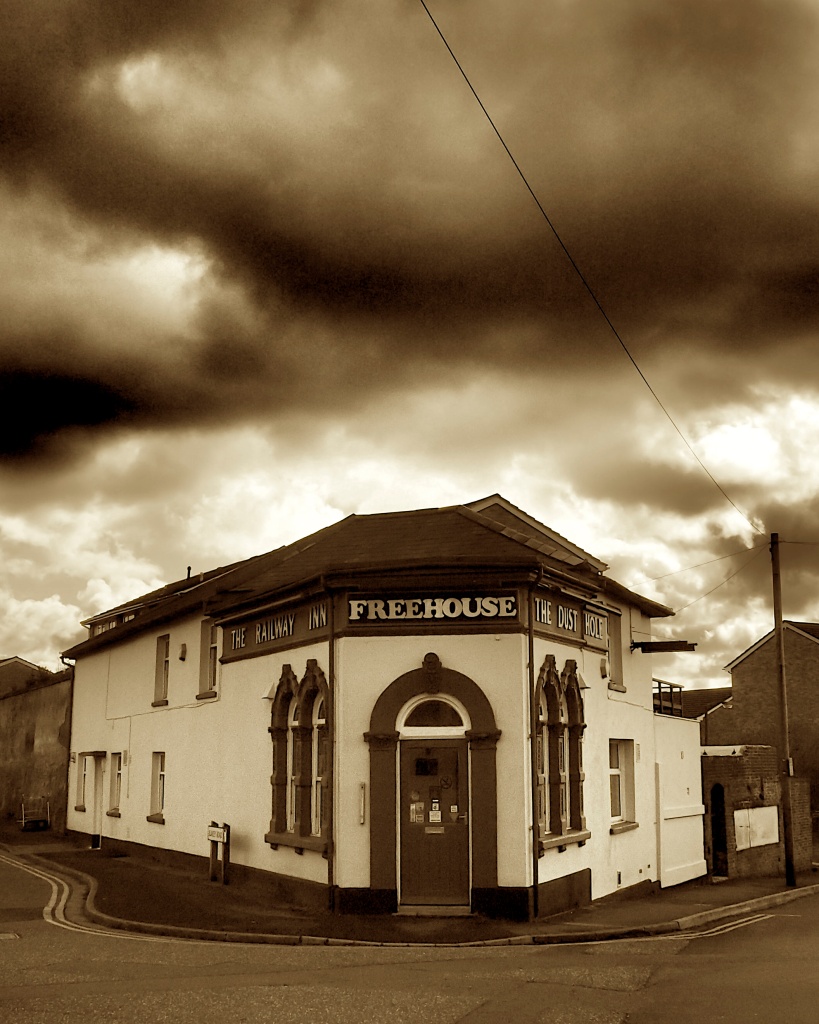